“Therefore if anyone is in Christ, he is a new creation. The old has passed away; behold the new has come.” 2 Corinthians 5:17-18

Like a good Southern girl, I named my daughter after her great grandmothers. And, like a good Southern momma, I stubbornly decided she would be called by both names. I know. I know. But where would the world be without those wonderful double name traditions. I mean, who doesn’t love a Sarah Beth or an Anna Grace or a Betty Lou? Those names just roll off the tongue like sorghum, don’t they? (Insert eye roll emoji here.)

What I didn’t realize is the frustration those double names would cause my girl as she moved on to college and the professional world. When she first started taking college courses online in high school, she realized those double names made it really difficult for her to engage in her virtual class discussion. Her name took far too long to type in when she wanted to answer a question. So Mary Catherine became Catie. That name soon followed her as she started classes on campus. It was on her first college student ID. 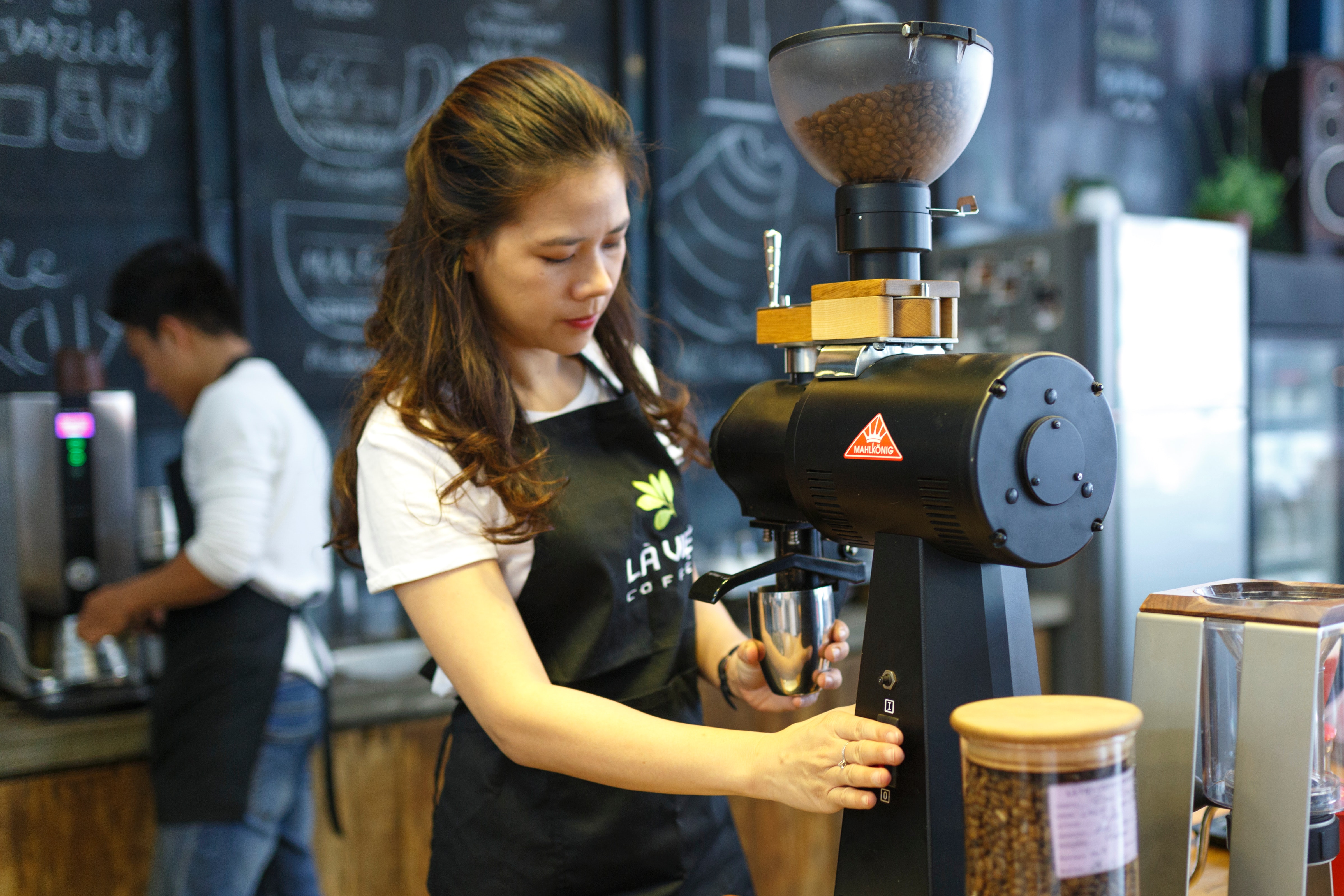 A similar thing happened when she started working as a barista at a local coffee shop. She couldn’t realistically fit her entire name on her nametag, so she shortened it to MC. Then you had the whole standardized test and college application complications where she was only recognized by her first name. So, on campus she was Catie, at work she was MC, and in any official capacity, she was Mary.

Now she’s headed off to graduate school at a new university and is considering going by Cate. You can imagine the type of identity crisis she’s had over the past four years or so. Thankfully, as her momma, I still stubbornly call her by her double name. Not because I’m trying to be difficult, but because that name has meaning to me. It is the name I thoughtfully and prayerfully gave her before she even came into the world. So no matter what everyone else calls her, she is Mary Catherine because that’s the name chosen just for her.

Recently, I was reading through Revelation. It’s not a book I tend to get settled in because, to be honest, the content absolutely boggles my mind and overwhelms my soul. As John promised through Revelation 1:3 I have been blessed by reading Revelation, but I’ve also been perplexed by it. I come back to it reluctantly throughout the year. I read through and pray and ponder and ask the Lord to give me some insight. This time around I got stuck on this idea of names.

In Revelation 2:17 the Spirit reveals to John these words for the Church at Pergamum, “To the one who conquers I will give some of the hidden manna, and I will give him a white stone, with a new name on the stone that no one knows except the one who receives it.” Similarly, Isaiah 62:2 says, “The nations shall see your righteousness, and all the kings your glory, and you shall be called by a new name that the mouth of the Lord will give.” And back in Revelation 20 we read about the book of life and in it are the names of those who belong to Christ. I couldn’t get over this idea of a new name. I not only was a new creation, but I had a new name. I had a new identity. An identity conferred to me by my Abba. And I think that name is the one written in the Lamb’s book. So naturally, this piqued my curiosity and I kept asking the Lord in private moments of intimate conversation, so what’s my new name?

A few weeks after I asked that question, I was reading through 1 Corinthians 6:9-11.

“Or do you not know that the unrighteous will not inherit the kingdom of God? Do not be deceived: neither the sexually immoral, nor idolaters, nor adulterers, nor men who practice homosexuality, nor thieves, nor the greedy, nor drunkards, nor revilers, nor swindlers will inherit the kingdom of God. And such were some of you. But you were washed, you were sanctified, you were justified in the name of the Lord Jesus Christ by the Spirit of God.”

Too many times even those who are in Christ tend to define themselves by their old names. By their sin, but if you are in Christ you are no longer called by that name. You have been given a new name. And as I have pondered and prayed over the powerful and beautiful truth that it only matters that I am called by the Name of Christ. That new name could be Rescued. Restored. Redeemed. It doesn’t matter the specifics as long as I know the One who gave me the New Name, and I know that I am no longer defined by who I was, but Whose I am. I am His. He is mine. I am called by a New Name. A name the Lord Himself has given me. Jesus. Jesus. Precious Jesus. That is the only Name I need to know. 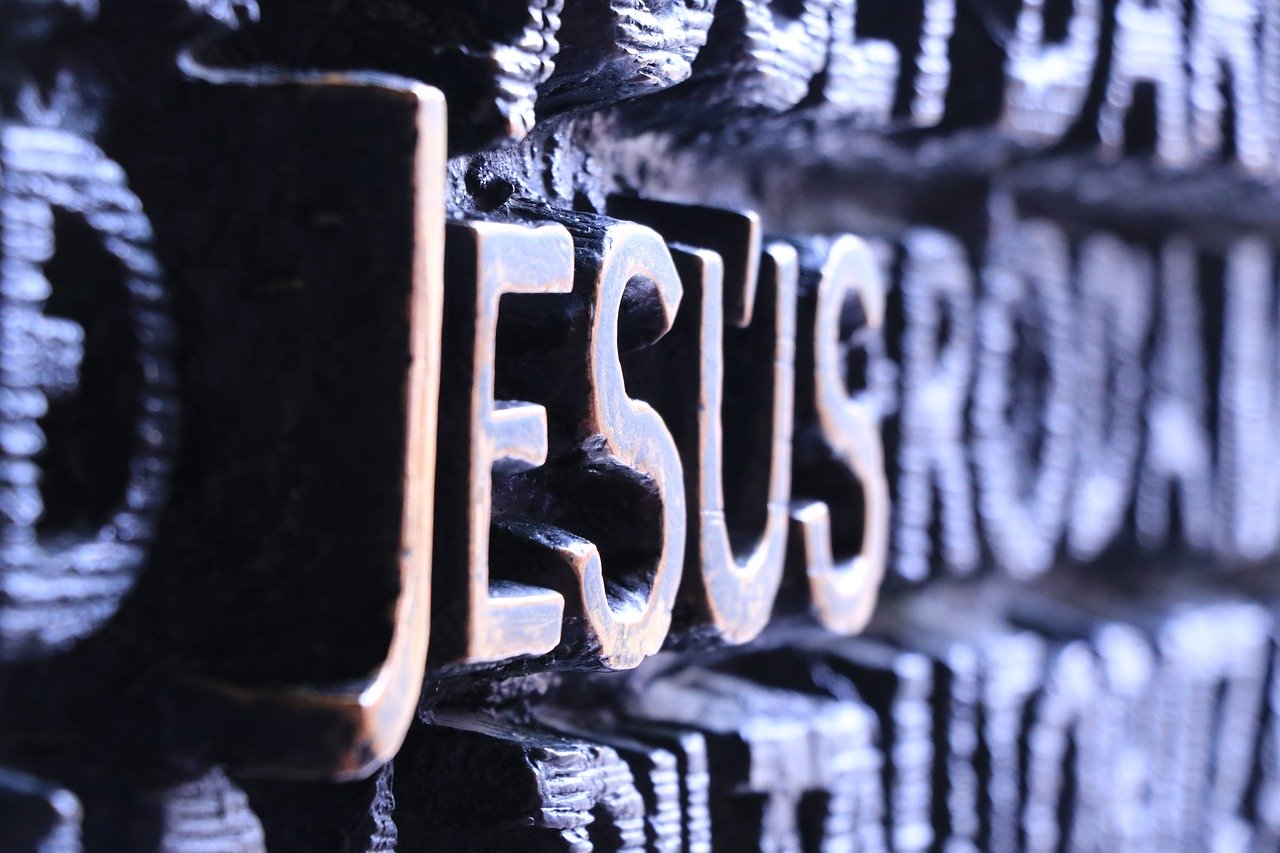