“You headed to work?” His voice was gruff yet gentle.

“Yessir.” I was late, and was disgruntled that I had to stop and fill my husband’s vehicle with gas prior to work. I was already late and small talk would not get me to work any sooner.

“You look like you’re going to work. You a nurse.” 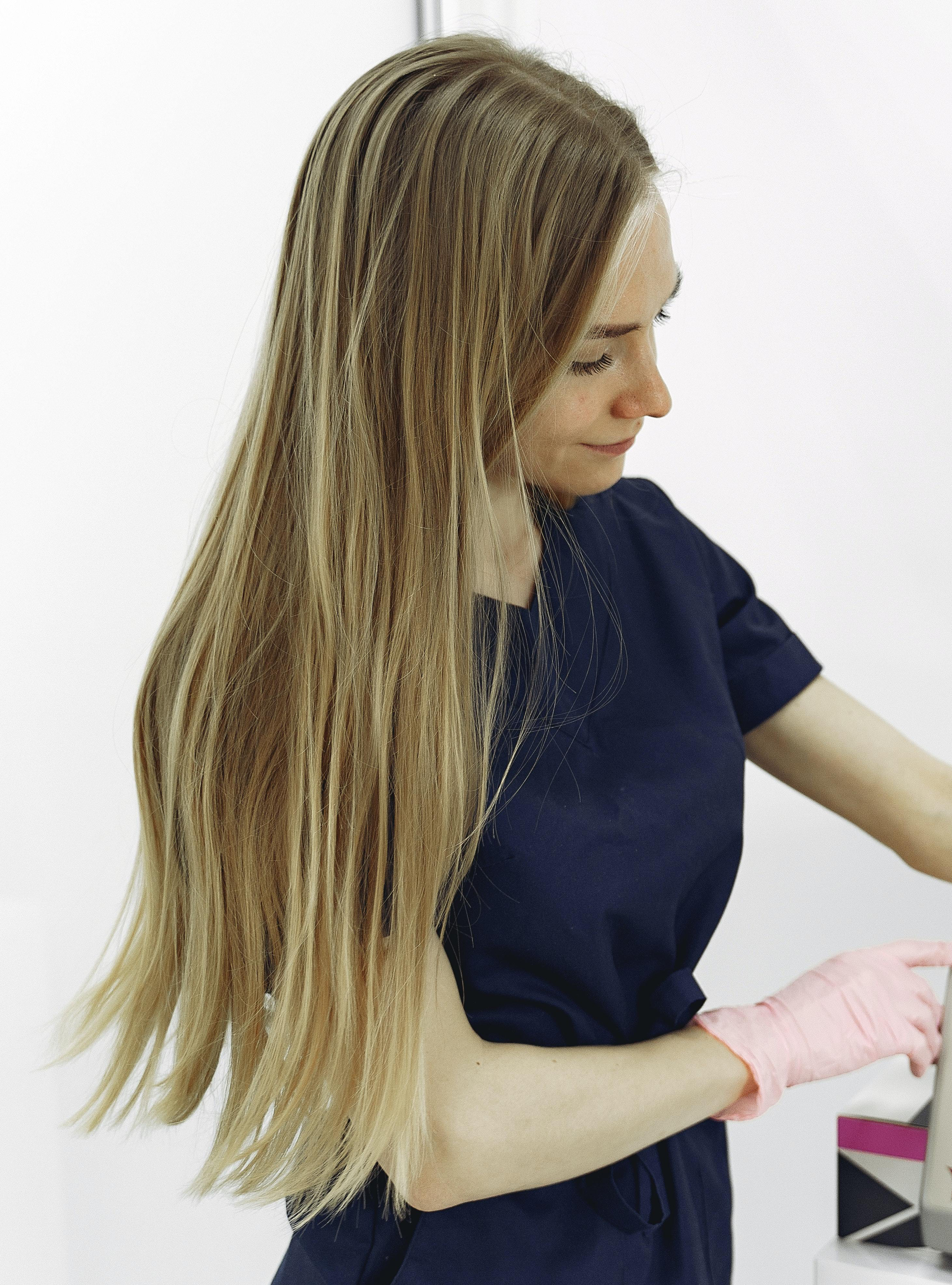 It was more of a statement than a question. I am old school and I wear old school nurse scrubs. The young crowd gravitates towards t-shirts and scrub pants, clog shoes and trendy things of nurse fashion. The scrub top I was wearing as he spoke, my Mama made me some two decades ago. I received it in the Spring after I had been working a mere two months.  It is one of my favorites, besides the obvious comfort that accompanies a two decades old shirt, it has donkeys wearing hospital gowns on it and that makes me smile. I love donkeys, mostly because I act like one.

I acknowledged that I was a nurse and he chattered on. He pumped his gasoline opposite me.

“I’m headed to work too. To dig some coal outta the ground.”

I listened as he acknowledged that without his coal procurement we would not have electricity. I agreed and I told him I was glad we had electricity because without it I most definitely could not do my job.  I began to take a closer look at my gas pump companion, he was dressed neatly in jeans, with an orange t-shirt tucked in. He was neat and clean and apart from his white beard I would not have guessed him old. We hung up our gas pump nozzles about the same time. He was smiling as he told me to have a good day, a blessed one to be exact, and to “stay safe out there.”

He pulled away in his old Ford Ranger just about the time I pulled away from my side of the pump.

In the short amount of time we had together he left me pondering. He was right, a truth teller. He had acknowledged a fact in a roundabout sort of way that I know to be true but have a hard time living out. I want to be what I was not, or who I was not rather, designed to be. I hear phenomenal Christian Speakers and I find myself wanting to emulate them, to adopt their mannerisms and ways of teaching and speaking. I read Christian Authors and I do the same thing. I’ll read a paragraph that sounds like it was sent straight down from the Heavenlies and think, “Man I wish I could write like that!” I understand and I recognize I am not supposed to live my life as if I am carrying around a measuring stick to see just how I measure up to others. I know that, but I’ve yet to abandon my virtual yard stick and will readily whip that sucker out and begin an “anti-me” monologue with myself. The Coal Digging Truth Teller made me realize that morning that we have all been created for a purpose, to do a good work specific to each of our own giftings. I couldn’t have gone to dig coal that morning any better that he could have done what I do everyday at the big hospital with the red circle atop it.