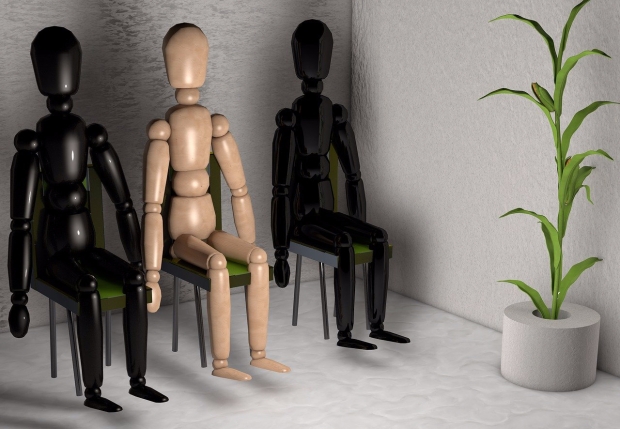 My birthday was in November, but I did not realize until December 2nd that my driver’s license had expired in November. I knew that they give you about 30 days to renew so I didn’t panic, I just went to the courthouse to get a new one.

Everything was going fine until they took my picture. The lady at the desk told me that my eyes didn’t match my previous picture. Really? These are the only eyes I have ever had.  Apparently, the computer software digitally measures your eyes to determine whether the pictures match. They took 4 pictures and still could not determine that I was me. How do I prove that I am me?

I was told that I would have to go to a driver’s testing facility to get my license. I was to take my social security card, birth certificate, passport, and marriage license. I knew that my social security card, birth certificate, and passport were in a secure place but had no idea where my marriage license was. I sure hoped I did not have to prove I was a married person anytime soon. I knew that we had a license, but where it is might have been was a question that did not have an easy answer.

While looking for documents, I realized that my passport had expired in July. That meant that my 2 pieces of identification that had a picture were both expired. I was definitely a nonperson. How was I going to prove that I am me?

My husband and I went through our bills and found several pieces of mail with my name and address. I then set off to try to prove my existence.

I arrived at the driver’s license facility and took a number. As I sat there patiently, my mind began to wonder what was going to happen if I could not resolve the problem. How would I prove who I am?

I began to think about what I could prove about myself. I could bring in people who could attest to the fact that I am me, but what could I prove about myself. I am 8 years older than that picture on my license since I renewed my license online. My red hair has turned blonde so my hair was not cooperating. The documents that I had were specific to me, but would they believe me?

The scripture that kept coming to mind was 2 Corinthians 5:17 ESV “Therefore, if anyone is in Christ, he is a new creation. The old has passed away; behold, the new has come.” Well, maybe I just needed to take a look at my driver’s license and make sure that all things are new. 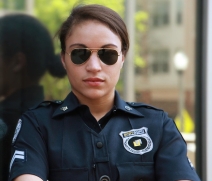 When it was my turn and I explained my problem. The state trouper said that they should have never taken my picture with my glasses on 8 years ago. The technology was relatively new then and they have learned a lot. She did change my hair color to blonde but told me that blonds have more fun. I have had a lot of fun as a red head but I guess those days are just memories now. I was happy to be a person again – with identification.

I know that the Lord does not need a license or a passport to know my name. He has known me since before I was created in my mother’s womb. I am thankful that when I get to heaven, He will know who I am and find my name in the Book of Life. I look forward to living in my forever home with my Lord and Savior. Until then, I will make sure my license does not expire again.

2 thoughts on “I Was a Non-Person”