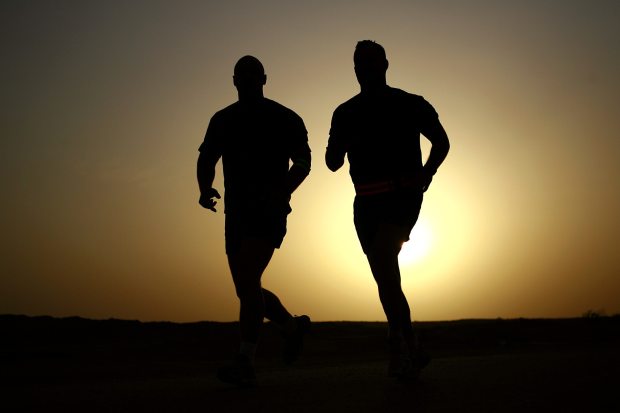 We’ve all played the rebel, rejecting the rules to get what we want, to experience something new.

I was so stupid.

We’ve all suffered the consequences of rebellious choices, finding ourselves in a mess we can’t escape on our own.

And sometimes, we fall into despair, feeling ashamed and blaming ourselves again and again.

What can we do when we’ve failed, when we feel cut off from the good life we knew before, separated from God and those we love?

Jesus told the Parable of the Lost Son to show rebels like us what to do.

When you’ve chosen your own way, when you’ve suffered the consequences, when you don’t even feel worthy to be called a child of God….

Get up.
Turn around.
Go back to your Father.

I’ll get up, go to my father, and say to him, “Father, I have sinned against heaven and in your sight. I’m no longer worthy to be called your son. Make me like one of your hired workers.”’ So he got up and went to his father.
Luke 15:18-19 CSB

Jesus told the Parable of the Lost Son to show us how love responds.

But while the son was still a long way off, his father saw him and was filled with compassion. He ran, threw his arms around his neck, and kissed him. The son said to him, ‘Father, I have sinned against heaven and in your sight. I’m no longer worthy to be called your son.’
“But the father told his servants, ‘Quick! Bring out the best robe and put it on him; put a ring on his finger and sandals on his feet. Then bring the fattened calf and slaughter it, and let’s celebrate with a feast, because this son of mine was dead and is alive again; he was lost and is found!’ So they began to celebrate. Luke 15:20-24 CSB

God is not a father who writes us off.

God is the Father who sees.
He is watching for the moment our hearts turn toward home again.

God is the Father who runs.
He closes the gap to embrace us as dearly loved children, not hired workers.

God is the Father who forgives.
He is filled with compassion and shows us mercy when we repent.

God is the Father who restores.
He celebrates our return, welcomes us home, and demonstrates His love, providing more than we could ask or imagine.

God is the Father who shows us that our worth is not earned, but inherited. Our worth comes from our relationship, initiated and sustained by the Father.

We need to remember that when we’re not playing the rebel, we are easily tempted to play the judge. The rebel demands his own way. His judgmental brother demands he pay for it.

The Father loves them both.

So his father came out and pleaded with him…“‘Son,’ he said to him, ‘you are always with me, and everything I have is yours. But we had to celebrate and rejoice, because this brother of yours was dead and is alive again; he was lost and is found.’”
Luke 15:28, 31-32 CSB

God is the Father who keeps searching.
He invites the self-righteous to trust His judgment and join the celebration.

God is a good Father.

He sees.
He runs.
He forgives.
He restores.
He keeps searching.

We are God’s children.
We belong to Him.
When we fail or when we have it all together, we can trust His love.
And His love never fails.

See what great love the Father has given us that we should be called God’s children—and we are! 1 John 3:1 CSB 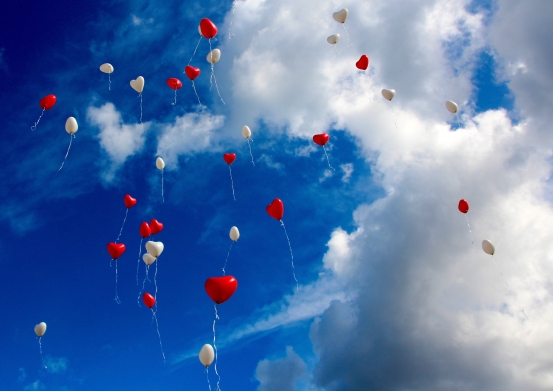