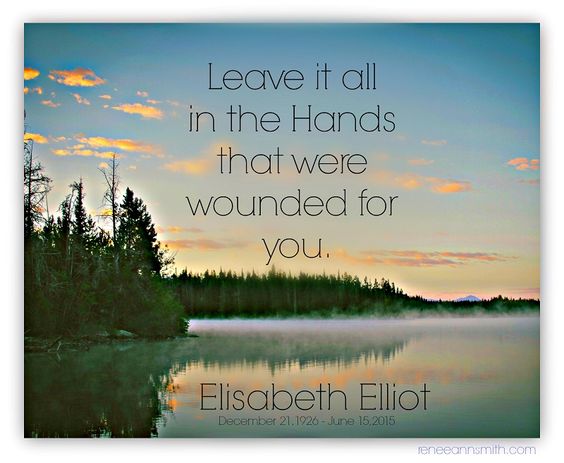 I didn’t grow up knowing much about missionaries. They were a far off lot, the things of bedtime stories and fairytales, and it was difficult for me to wrap my childlike brain around a person who would give up all they had to tell the rest of the world of the King. I knew the King and loved Him but this missionary life boggled my mind. As I grew up and

my faith became my own, missionaries became a part of that faith. It wasn’t until my adult years a Lottie Moon Christmas offering resonated with me; I began to have an appreciation for missionaries and for their work across the globe.

I have one that declares she will be a missionary one day, I will admit that in the beginning I tucked that away and just observed her. She isn’t vocal, pushy, or even very outdoorsy, all requirements I once thought were necessary for such a life. When I first learned the story of Nate Saint, Jim Elliot, Roger Youderian, Pete Fleming, and Ed Mccully via a low-budget movie with Ricky Schroder, I wept. For the first time the realization hit me that in fact the missionary life was the hard life.

One of the wisest women I know, a woman steeped in Christ who has mentored and encouraged me for over a decade once said to me that the most difficult call from the Lord to a person is to be a preacher or a missionary. Over time I’ve come to realize she was spot on. After I learned the story of the aforementioned heroes, a story from the mouths of their families and the ones present when their earthly lives met their demise at the end of a spear. I learned that they could have used the weapons they carried, defended themselves against their attackers, an act they chose not to do but would be considered totally reasonable, and ultimately those who killed them did so because of a lie.

I came to realize once more that those who are sold out to the King, their lives, our lives do not make a lot of sense to some people. It blew my mind that Elizabeth Elliot would even consider taking her small children back to the very place where her husband was killed and live amongst his murderers. It was in fact, until I realized that when one walks with the King it can be mind-blowing.

My little Lottie, the one who is called to be a missionary was named Charlotte, Lottie for short, before she was mine. A fact that I know is not an accident. She exercises daily the very things she will need to be a missionary. Unlimited generosity, tremendous faith, unquestionable forgiveness. She is quiet and walks in humility and is bold all at the same time. She loves different cultures and is the most adventurous eater I’ve ever known. I will admit that I am fearful for her and would be content for her to decide to be something a little less global, but the truth is I want her to be what the Lord intends for her to be and if that is a missionary then so be it. I will have to trust that the One who calls is faithful and He will do as He promises for me and my foolish, fearful heart. I reckon Jim Elliot said it best when he says, “He is no fool who gives what he cannot keep to gain that which he cannot lose.”

The One who calls you is faithful, and He will do it. 1 Thessalonians 5:24